The development of automotive engineering in recent decades has been accompanied by advancements in in-car technology and entertainment systems. The newer a vehicle is, the higher the expectation is for lavish entertainment and gadgetry. Across the industry, entertainment in the form of audio and infotainment systems are becoming a more significant factor in the consumer purchasing journey, with top brands competing over technological advancements in and under the car. With certain recent developments, the question has to be asked – is in-car entertainment becoming unnecessarily excessive?

How far is too far?

Recent years have seen the emphatic rise of companies like Tesla, who are arguably leading the industry in terms of innovation through revolutionary electric technology and remarkable in-car entertainment. Sizeable touchscreen displays and elegant software make for an intriguing, yet sophisticated driving experience. Elon Musk is eager to further develop their infotainment systems to make gaming a viable entertainment feature in the near future, particularly as autonomous cars are becoming increasingly more attainable.

These developments do raise a number of questions, for instance, should in-car entertainment ever be a higher priority than actually driving the vehicle? From a safety and common sense perspective, the goal of driving authorities has been to reduce distractions at the wheel in order to avoid accidents and catastrophes. It is fair to argue that at the point of autonomous cars being prevalent on the road, the driving experience will turn more to entertainment. However, in the short term, the more entertainment or distractions in a car is likely going to have an adverse effect on the number of road traffic accidents. 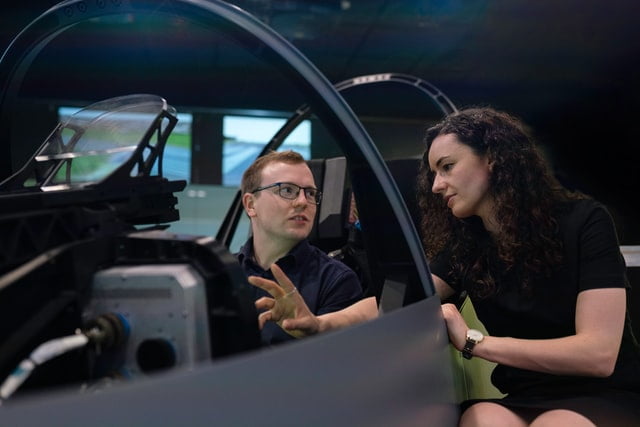 In car technology does have its unquestionable benefits to the driving experience. Features like stereo systems that have been common for decades continue to dramatically improve the driving experience. Additionally, more recent developments like built-in navigation software, reversing cameras and seat-warmers are extremely convenient for drivers, especially for those who can afford it.

Commercially speaking, continued development is essential for manufacturers to remain competitive in an ever increasingly saturated market. So, if the driving experience can be improved or a new technology can be justified even ever so slightly, then manufacturers are going to keep on implementing them. Tesla are undoubtedly the pioneers of the new automotive movement and their developments are a good indication of how the future of the automotive industry will turn out. Their focus on in-car entertainment is likely to be an intelligent move for decades to come, but in-car entertainment will still be restricted while driving is a manual task. 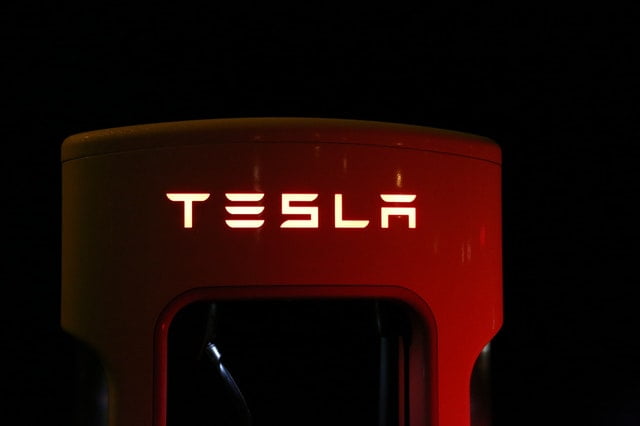 What is the Tesla Cybertruck? 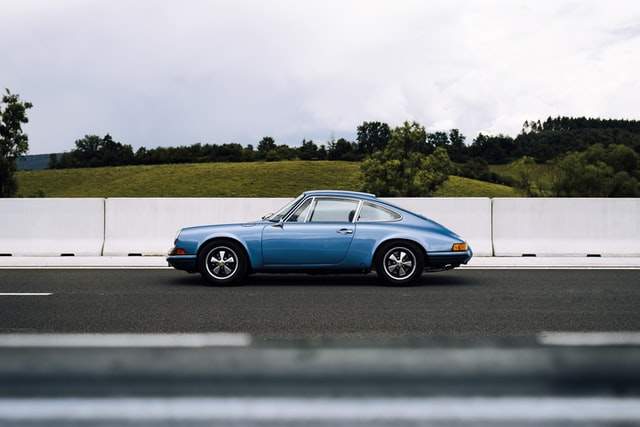