iPhone 5S could include a Slow Motion camera

Rumour: Apple‘s unannounced iPhone 5S may include a camera that has the capabilities to function as a Slow Motion camera, which will capture at 120 Frames per second 9to5mac reports. We almost know for sure that there will be 3 big improvements on the iPhone 5S as There have been many “leaked” images of what could be the new iPhone 5S on which you can clearly see that the new phone will include 2 Flash a Dark and a Light flash to create the perfect light combination and take the perfect shot, it could include the new 13 Mexapixel camera manufactured by Sony and there will most likely be a cheaper version of the iPhone 5S starting at 99$ and which will be available in different colours.

The rumour spread after a new function was found in the source code of the camera app called “Mogul” which according to developers that have been testing this feature will allow your iPhone 5S to capture incredibly high quality videos at a incredibly high frame rate. the iPhone 5 currently only supports video in 60 FPS 1080p. 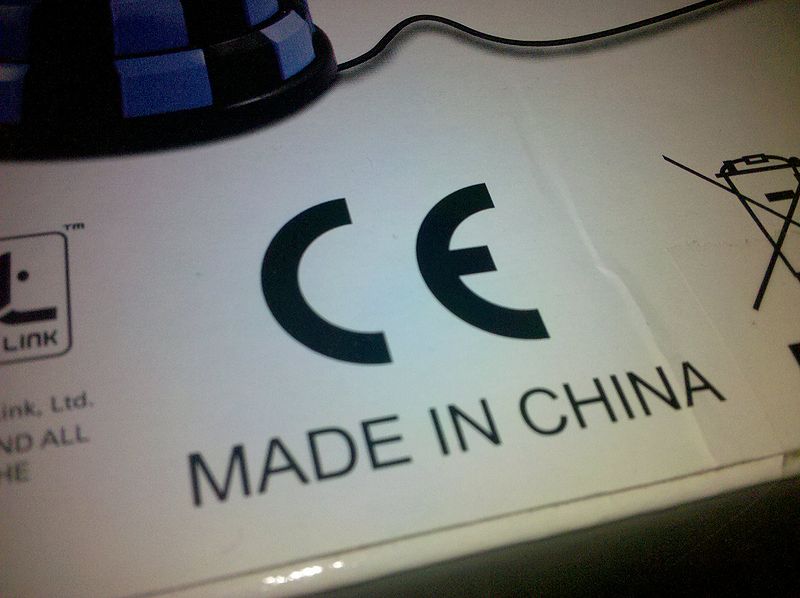 Are the Chinese Already Dominating the Global Tech Industry?