How Microsoft successfully predicted 21 of the 24 Oscar winners

All though they had 3 wrong, David wasn’t surprised by this error as he lets know in a comment to Predictwise

The top nominee in each category averaged 86.5% likelihood of victory. Thus, multiplied out over 24 categories we expected to pick the winner 20.76 categories. Winning 21 out of 24 means that our predictions were perfectly calibrated.

They had already predicted that of the 24 predicted 20.76 (21) was going to be accurate which was true. In order to predict 24 out of 24 accurately the likelihood should have been 100%. Here is the image of the predictions it made several months back updated to show which ones were accurate and which ones werent. (click image to enlarge) 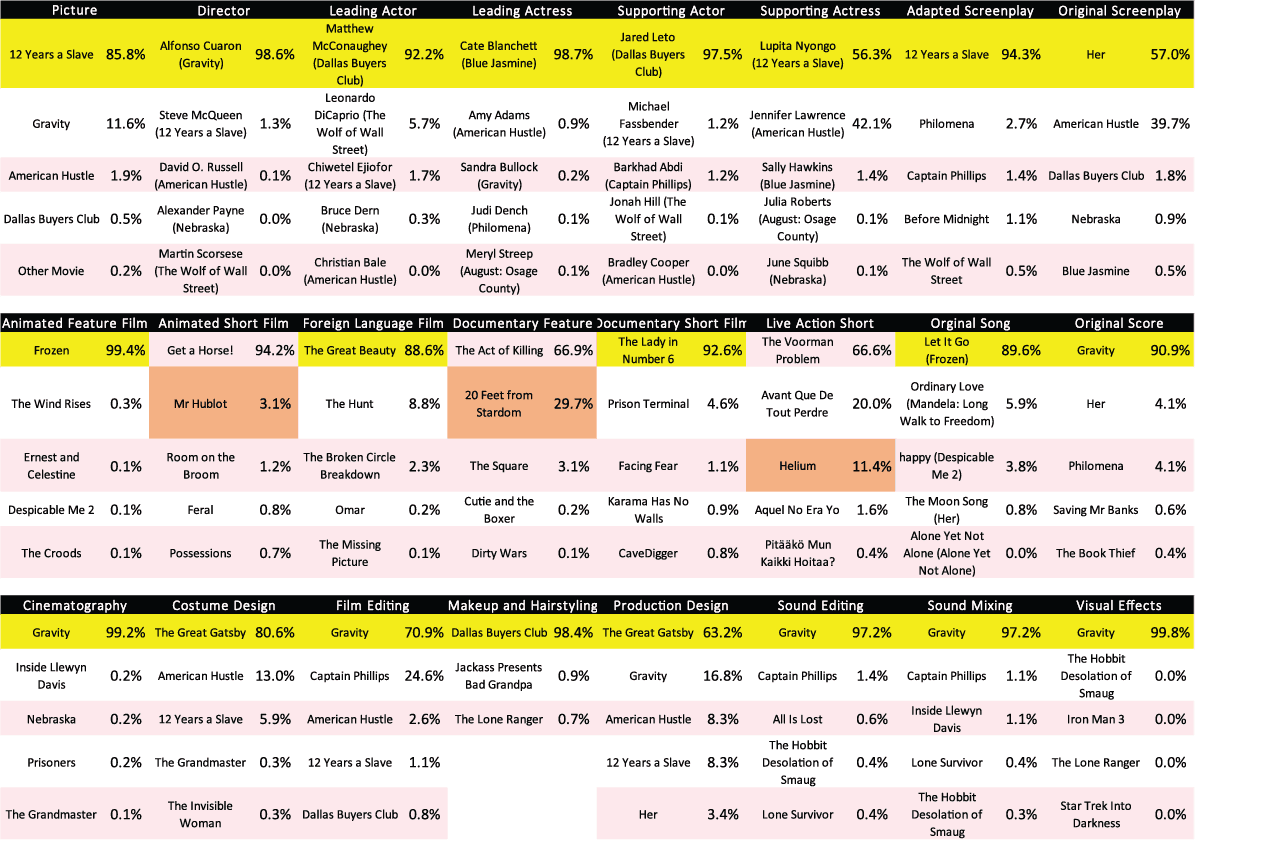 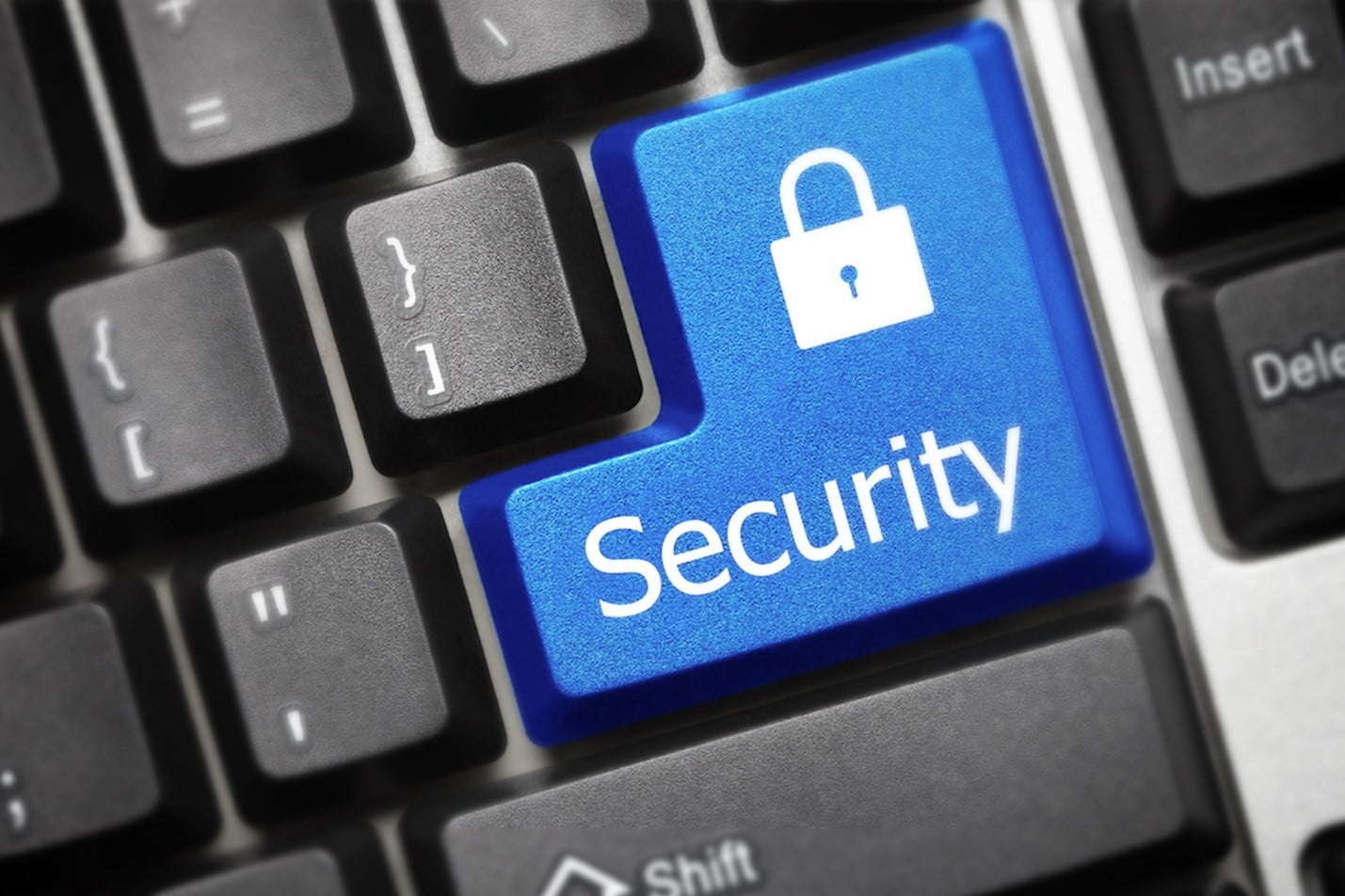 Online Security Needs are more than Ever in 2020