The fact that it has been removed doesn’t mean that it won’t still be available at other eCommerce sites or at your local Best Buy or Wallmart. We don’t know if the removal of the Nexus 7 2013 has anything to do with the decline in sales, Google CFO Patrick Pichette told 9to5mac.

According to Pichette, both the Nexus 9 and Nexus 6 haven’t been performing well and removing the Nexus 7 2013 from the Google Store could mean that more people go for the newer HTC manufactured Nexus 9. 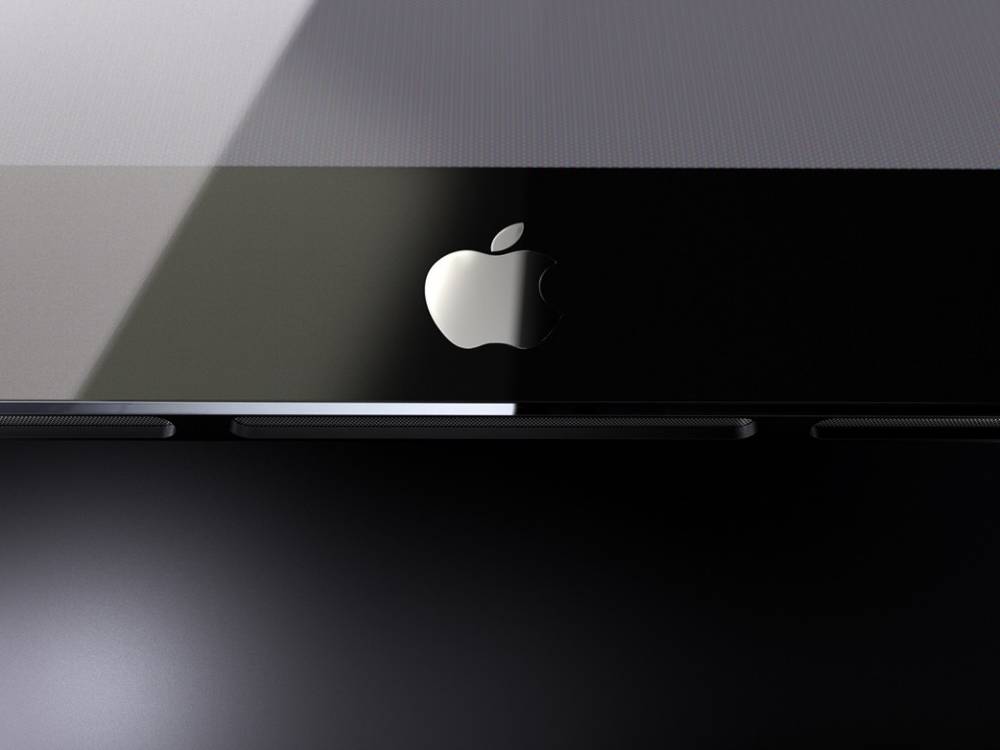