Five Microsoft Windows 10 Issues That Every User Should Know About

Nevertheless, alongside the useful features, there are also some issues that annoy users. In this article, we are going to share with you five most irritating problems in Windows 10 that you should know. 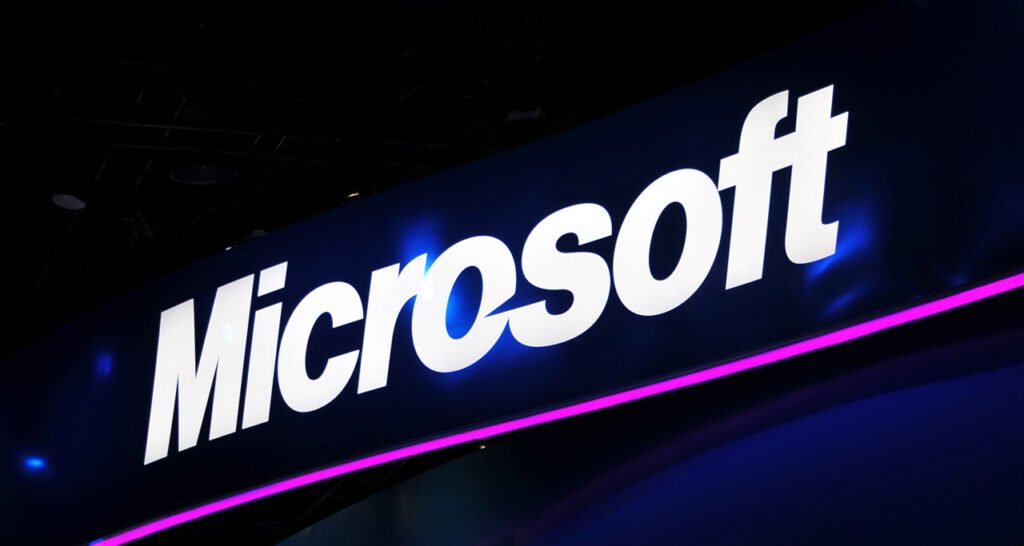 When we get blue screen errors, our PCs are inaccessible in most cases. Many reasons can create a blue screen error in Windows 10, such as corrupted system files, damaged drivers, or even hardware failure.

To get rid of these annoying errors, you can boot into Windows 10 Safe Mode and use Event Viewer to diagnose the logs. There is also a handy tool called BlueScreenView, which will assist you in finding the cause of blue screen errors.

After you know why those blue screen errors occur on your computer, you can quickly troubleshoot. For instance, it’s caused by a corrupted driver; apparently, you need to reinstall it to get it fixed.

Besides blue screen errors, getting high resource usage issues that caused by some programs or system processes are also very annoyed. Your Windows PC will run out of CPU, RAM, or Disk resources and start running slowly. That said, all other apps can’t be run as usual because there is not much resource left.

We would recommend reinstalling apps that caused these issues to get them fixed. However, if a Windows feature or system process created it, then you should use the installation media to repair your Windows computer. It will help to scan for corrupted files and replace them when it found.

Although Microsoft released Windows 10 in June 2015, there are many apps couldn’t run on this latest operating system at this moment. Many users reported that their favorite apps don’t support Windows 10. That’s also the main reason that part of users still stays with Windows 7 or Windows 8.1.

The best way to find compatible apps is to use Windows Store, an official application store for Windows 10 users. You can find most essential apps for your Windows 10 PC there.

Feeling your internet connection isn’t stable? Well! You are not alone. According to reports from Microsoft Community, many users said that they often encounter internet connection issues, especially when using the wireless network. The most common cause is that network adapter couldn’t get the IP address from the DHCP server. It leads to the “no internet connection” issue in Windows 10. In this case, we would recommend changing dynamic IP settings to static configuration. Besides, checking for new updates and installing them will help you to fix these bugs.

All the icons on your Windows desktop don’t display correctly? It could be a result of damaged icon cache file. To get this issue fixed, you need to delete all icon cache files and reboot your PC. After that, Windows 10 will automatically rebuild all these cache files, and those icons will show again. 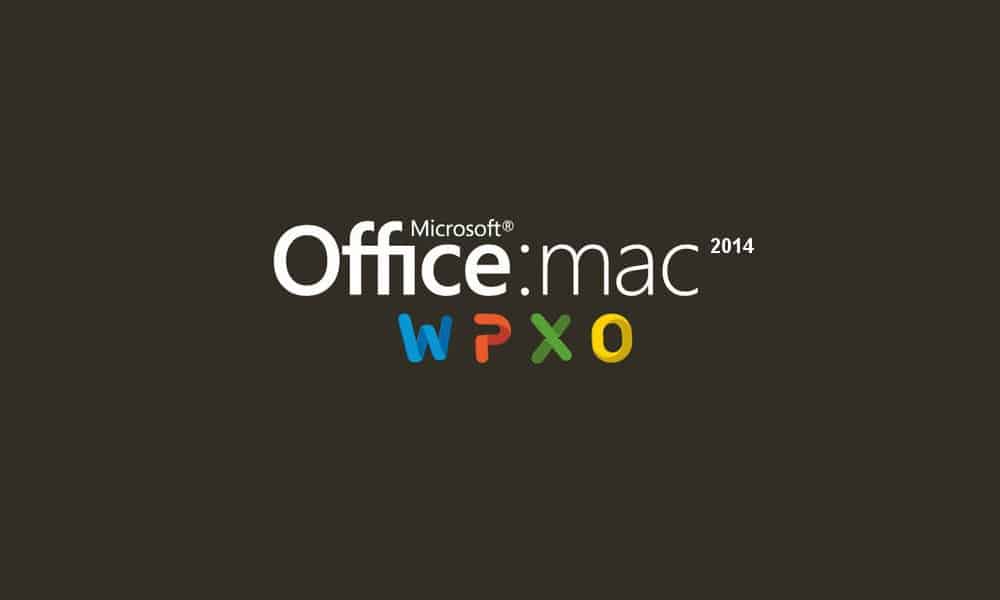 Microsoft Releasing New Version of Office for Mac This Year