Essential Tips for Keeping up The Cryptocurrency Trends Of 2018

When you talk about traditional investment options like gold, property, or stocks, you talk about their growth charts as well, and you essentially calculate by what percentage have these entities grown in the last decade or two.

Based upon that growth, you calculate the odds of investing in these assets and putting your money in something that might give you a great return! That is usually how people think and that is how investments are made – mostly in traditional categories.

But when we talk about cryptocurrencies and especially Ripple, the growth is massive! Ripple alone grew over 37000% in 2017 alone. Imagine investing just a hundred dollars in Ripple at the beginning of 2017, and you would have gained $37,000 without doing anything! And many people did that too, which was insane!

The more you read about cryptocurrencies, the crazier it gets. Ethereum, another popular cryptocurrency as well as a blockchain platform, grew over 7000% in 2017, bitcoin grew more than 1500% in last year, so you can imagine that 2017 was indeed a golden year for cryptocurrencies.

But with such growth, also came a lot of popularity and fame for cryptocurrencies, and it also saw a rise in the number of people who started investing in it blindly! Seeing quick growth and easy money, people even took loans and mortgaged their homes for cryptocurrency thinking that they will become overnight millionaires. But with the crash that happened in 2017, that dream became blurred and hazy. Now, many people are stuck in the circle of debts and loans, and many countries and banks have disallowed people from investing or trading in cryptocurrencies.

But the bigger question is – does that mean this is the end of the cryptocurrency market?

Cryptocurrency today is where the internet used to be in the 1980s and 90s. Can you imagine that time when the internet was slow but had great potential for the future? When e-mails disrupted the world and the geographical distance stopped mattering anymore? There were a lot of protests and bans for the internet too, but what happened? You are reading this article online – is what happened!

So, you can see how much or to what extent the bans and negative news affected the internet – no, it didn’t! internet spread throughout and beyond and was widely accepted by people of all age groups and communities. Even now, there are many countries that do not allow their citizens to completely access the world wide web and all apps and websites on it. Let’s consider China, for example.  They do not allow their people to use Facebook or Twitter and many other social media platforms, fearing that these USA-based platforms will steal the data of their citizens and use it for negative purposes.

Their thoughts are not wrong, but the thing is – does that stop Facebook from generating revenue? No, it doesn’t. The same is going to be the case with various cryptocurrencies as well. No matter how many countries ban the trading or use of cryptocurrencies, it is never going to be eradicated from the world, because it still has a wide base of audience who love it and accept it.

Now, if we talk about some essential tips for keeping up with the trends of cryptocurrency of 2018, here are a few points to note:

There are many technologies that demand to be created on decentralized platforms, powered by blockchain, and some of these technologies are also aiming at providing complete security to the citizens of the world. No government or third party will be allowed to keep or hold your personal and sensitive data. This is one of the services that have gained huge popularity in 2017 itself, and many decentralized apps are devising ways to create websites and apps that help people achieve this goal. 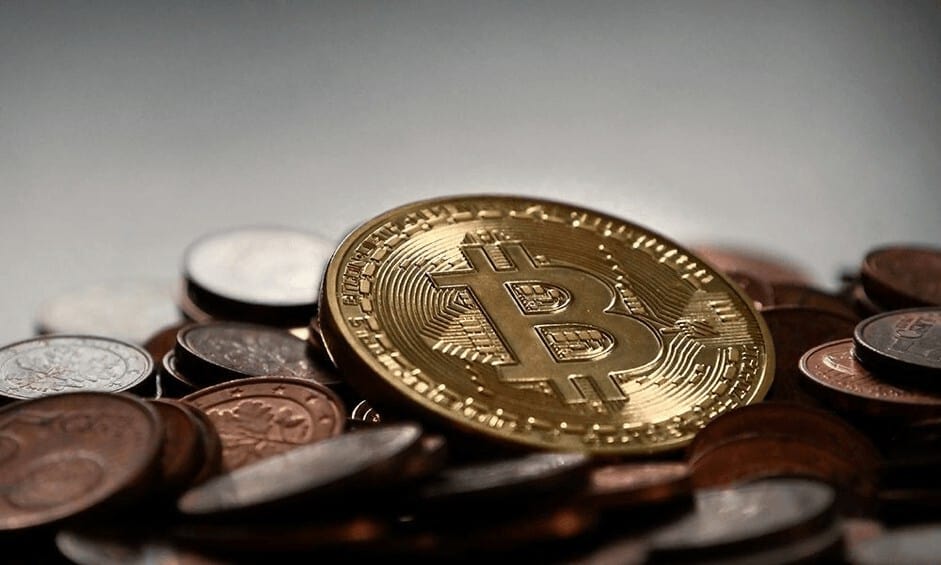 Scalability and speed of transactions. The only problem with cryptocurrency transactions was the speed. Imagine you ordered a coffee at a café, and you are now supposed to pay for it – and now imagine that payment alone takes more time than it took you to finish the coffee! Frustrating, isn’t it? That is how cryptocurrency payments work right now.

But as cryptocurrency is becoming more popular, there are more and more scalability solutions being devised to cater to this problem. Earlier when bitcoin was limited only to a limited group of people, there was no issue with transactions – but now with millions of people associated with it, it has become difficult to process transactions on the network, which is why scalability has become the need of the hour.

A merger of cryptocurrency and fiat currencies – While this theory is only in the talks, there are some countries and some uber-cool governments who have given a green signal to the cryptocurrencies of their own countries or states! Digital currency is a lucrative option for the future when everything else has moved online.

From ordering groceries to booking doctor appointments, people have moved everything online and in India, the government has started campaigns to board as many rural people online as possible! With more and more people using the internet and online services, there will soon be a need of digital currency as well, and that is why some progressive governments have already considered the option of creating their own digital currencies, which will be more like a merger of fiat and crypto-currencies.

Whatever the future has in store for us, the destiny of cryptocurrency is bright and promising. The use-case will increase and more users will be on-board to use the digital currencies. With heightened transaction speeds and scalability issues being resolved, almost 90% of the problems associated with cryptocurrencies will be over, and users will only be left with a smooth interface, that is 100% reliable, secure and impermeable from every sense! 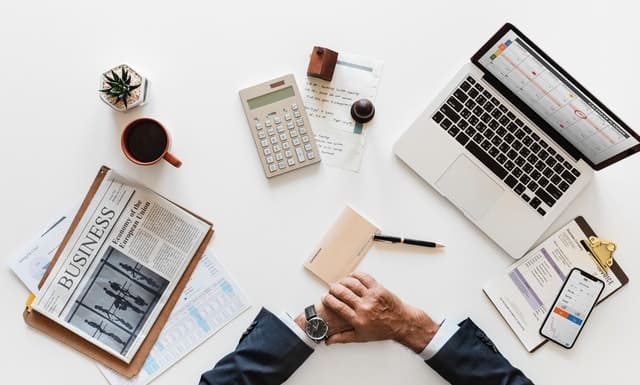 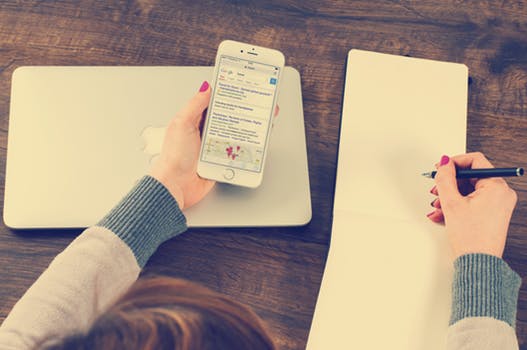