It was estimated in 2012 that there was more than 137,000 new startups emerging daily around the globe. Indeed, from Australia to North America, the entrepreneurial spirit is not only alive and well, it is thriving.

While creating a successful startup is the goal of the millions of innovators and investors who help usher in these new startups, the harsh reality is that many startups will fail.

There are plenty of articles offering guidance on how to build a successful startup.  Tips include having a unique product, doing more with less resources, striking while the iron is hot, engaging with users in meaningful ways and even preparing to fail fast so you can move on to the next iteration of an idea.

These are all helpful tips.  However, what is even more important is understanding the three realities associated with founding, building and growing a successful, durable startup.

This speaks to the mindset of the founder, entrepreneur or owner who has a unique vision for the direction, mission and overall goal of a given startup. In some instances, the founder can be so focused on the end success that they overlook the daily nuances and opinions of those also involved in the business.  This is where the entrepreneur’s biases and business history can come into play.

While the goal of a business’ leader must be taken into consideration, they also need to align with the goals and direction that the company can realistically attain. Far too many startups fail to reach their full potential because the leader is unable to set aside their own agenda for the good the business. 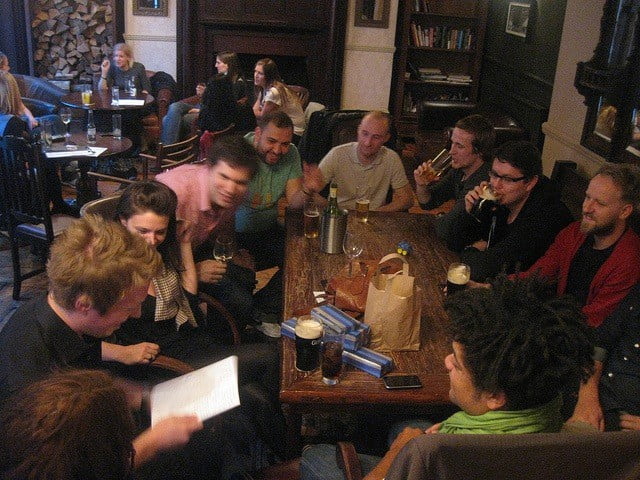 This speaks to the mindset of partners, employees, investors and anyone else who closely works to help the startup achieve success. If the people a startup’s founder works with feel unheard, unappreciated or undervalued, it can severely undermine the future growth and success of the startup.

“A good leader listens first and speaks last,”said Vance Loiselle, President and CEO of Sumo Logic. “This will allow you to see all sides of a situation before weighing in.”

Actively listening to a startup’s managerial team can help reduce conflict between the CEO and the team and can lead to a stronger, more robust company.

Built-up resentment has led to the downfall of empires, kingdoms — and, yes, startups too. Failure to address growing tensions and conflict between team members can ultimately lead to a broken internal communication chain, which will then manifest itself in every other aspect of the startup.

This can prove disastrous to a fragile startup trying to grow. As entrepreneur and businessman Cameron Chell notes in order to attain success, a startup must operate as a united front.

“A startup team has enough to worry about without adding to that internal conflict,” explains Cameron Chell. “If a [startup] team can’t agree on issues that are within their control, they will never be able to deal with everything that is outside of their control.”

Chell goes on to add, “Successful startups work with an attitude of what’s right not who’s right.”

Conflict resolution is a skill especially important for the tech sector and those wishing to launch a startup. Being able to address internal conflict quickly and efficiently can also help a team troubleshoot product or service problems, as well as issues with customers and clients. 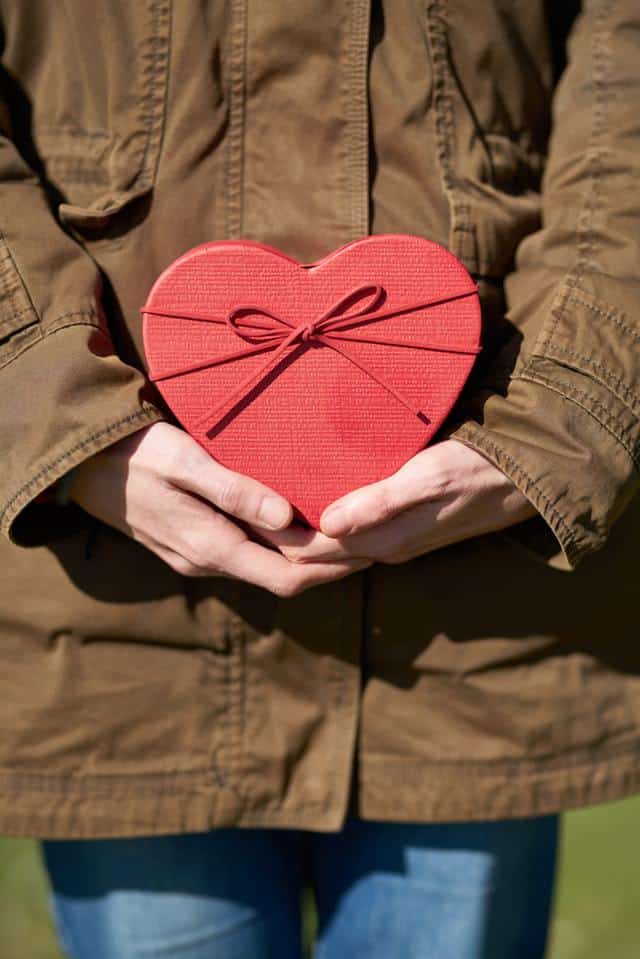 Awesome Gifts That You Could Get Your Vaping Partner For Valentine