Apple to use Low Energy Displays for its iPad Mini 2

According to PatentlyApple, Apple has dropped the use of its AOU Taiwanese display supplier and now getting its displays from Samsung, LG and Sharp. Apple has reportedly dropped AOU because it can’t provide a new type of screen it wants to develop for the new iPad mini 2 in the amounts Apple needs it.

Apple has been having lots of productivity problems specially with the supply of the new iPhone 5S screen and it looks like its trying to avoid the same problem at all cost with the iPad Mini 2. The new screen will allow for more use, less battery consumption and less heat. 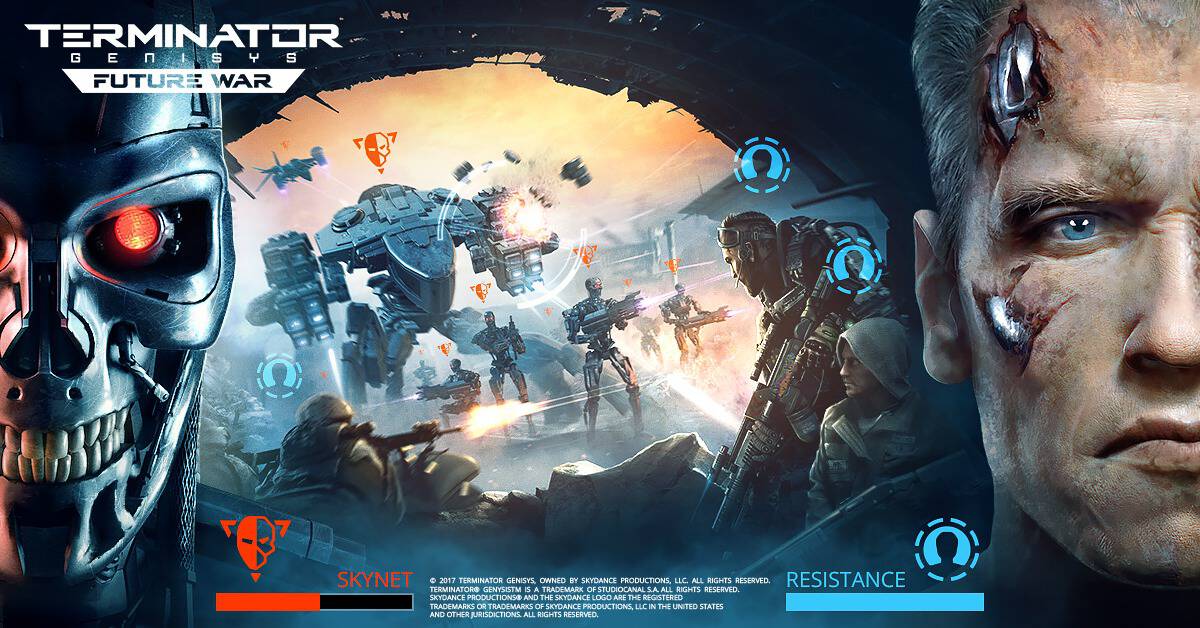 The Next Generation of Mobile Gaming: Terminator Genisys: Future War 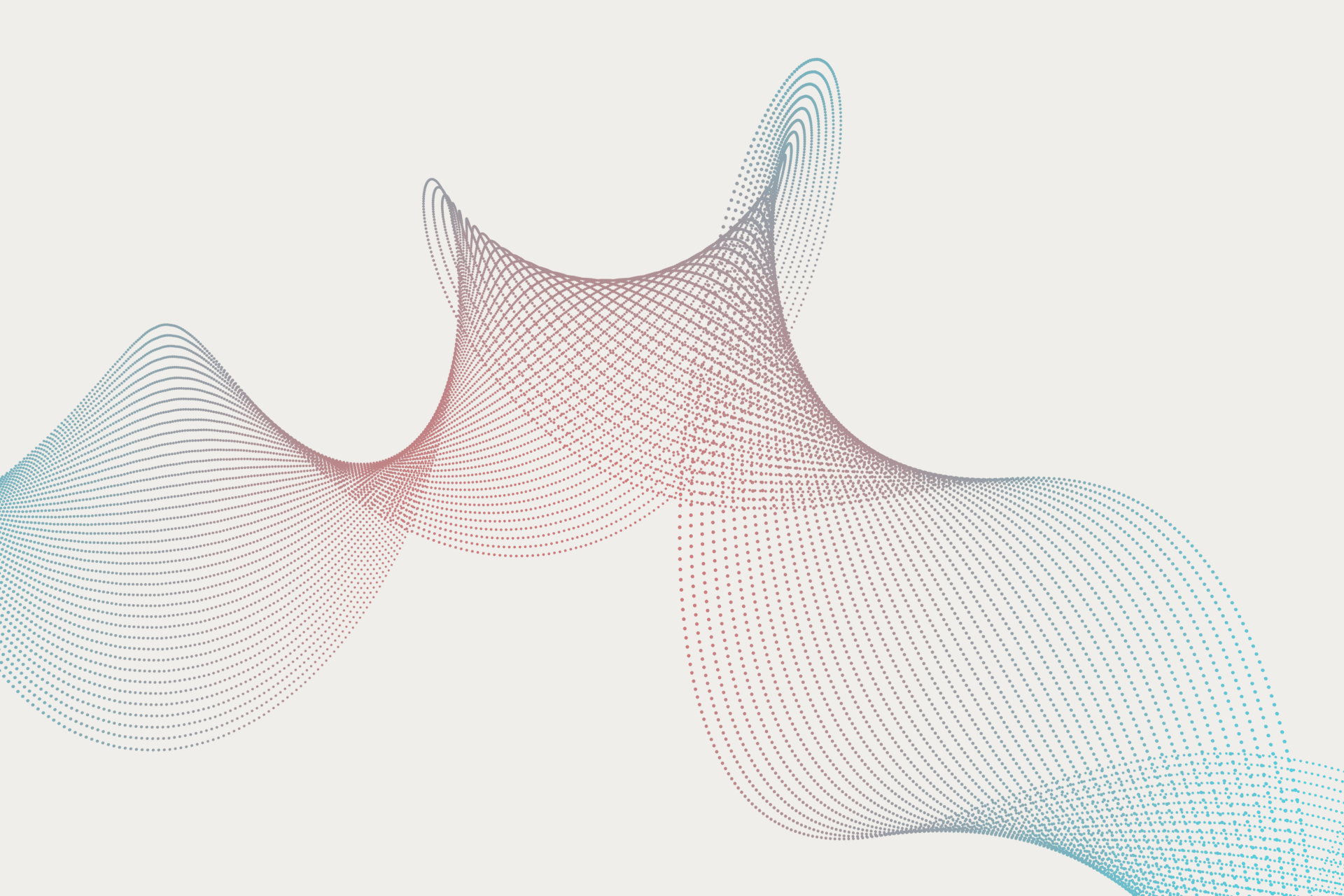