Google has released Android 5.1.1 on the Nexus 7 and Nexus 10, as of now we don’t know if the update will officially become available on any other of the Nexus lineup of devices. Cyanogen has just released the new CM12.1 Nightly based on Android 5.1.1 which allows Nexus 4 users to install Android 5.1.1 by flashing the CM2.1 ROM.

The guide Bellow will allow you to install Android 5.1.1 Nexus 4 but keep in mind that it does require you to perform a factory reset which will remove all your data from your device. 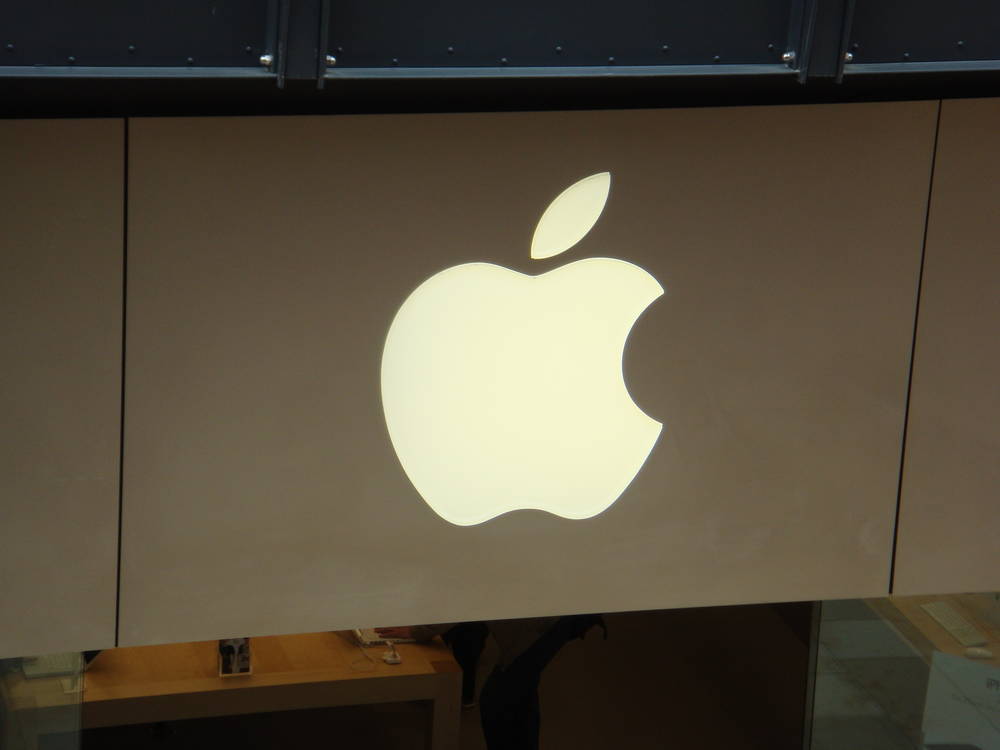 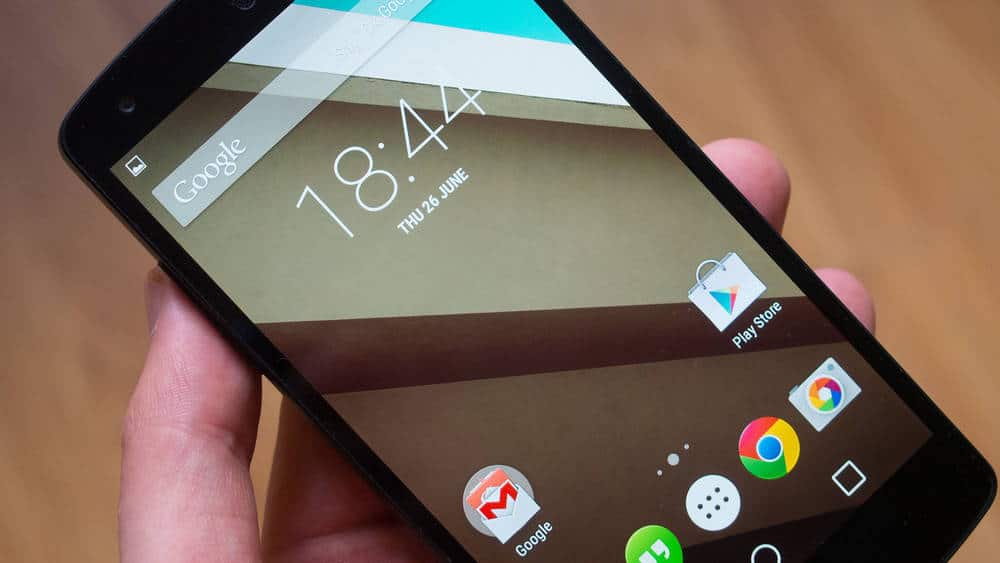