7 Ways To Prevent An Electrical Disaster At Home

Electrical faults are one of the most common causes of house fires. Defective electrical equipment can also cause electrical shocks in people and household pets which could be fatal. It is important to do as much as possible in order to prevent an electrical disaster at home. Read this guide in order to find out more.

Damaged appliances such as broken toasters can potentially cause electric shocks and fires. Frayed wires and cracks are the most common signs of damage in electrical goods. These damaged appliances should be fixed by an electrician in Perth as soon as possible.

Have The House Rewired

A house with old wiring is more susceptible to electrical faults. To reduce the risk of power cuts, electric shocks and fires, it may be necessary to have the whole house rewired by a professional company. A rewiring will give homeowners peace of mind that the risk of electrical problems is reduced after the work has been completed. Visit thornburyelectrics.com.au for rewiring services.

Plug sockets shouldn’t be overloaded with lots of extra plugs. An overloaded plug socket is susceptible to a power surge. These power surges can cause the wires to spark, leading to a potentially catastrophic fire.

Instead of overloading a single plug socket, buy an extension cord so that appliances can be safely plugged into individual sockets.

Keep The Bathroom As Safe As Possible 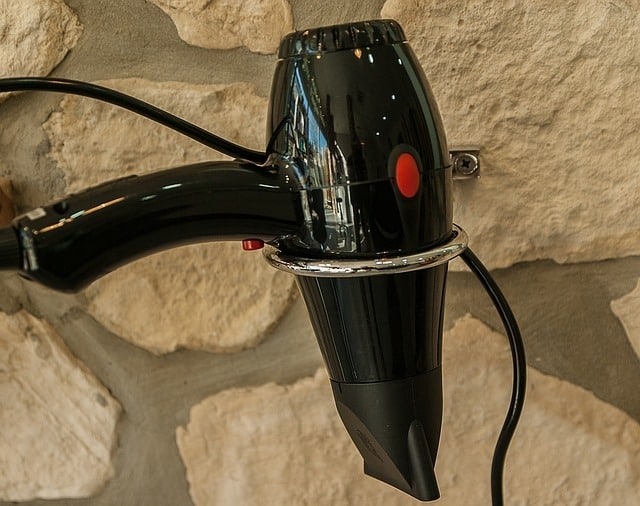 The bathroom is one of the most dangerous rooms in the house because water and electrical goods are in such close proximity. Make sure that hair straighteners, hair dryers and radios are kept away from water, otherwise, people could end up getting electrocuted.

Sometimes people can forget to unplug appliances like hair straighteners and televisions when they are not in use. A spark from the plug could cause a fire to break out, so remember to go around the house unplugging appliances before it is time to leave.

Young children can be tempted to play with electrical appliances such as toasters and plug sockets. This could lead to young ones getting electric shocks. Children should always be supervised when they are playing near electrical equipment. Goods such as toasters and hair straighteners should be kept on a high surface so that children cannot pull them down and start messing with them.

Prevent Pets From Roaming Around The House 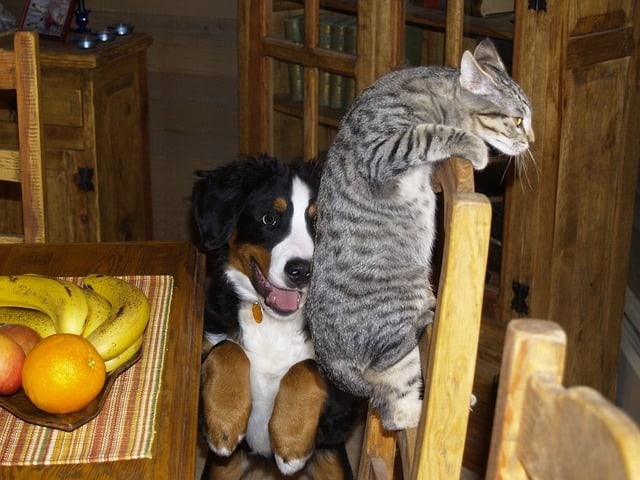 Pets which are left unsupervised during the day can chew through electric cables and cause fires or electric shocks. Pets should be kept in a safe place whilst everyone is out at school or work. Once people return home they can keep an eye on pets as they get some exercise. Hamsters and gerbils should be put in exercise balls so that they can’t nibble through any exposed wires. Dogs and cats should be given treats to chew on so they are not tempted to eat through any cables.

Use this guide to prevent an electrical disaster at home. 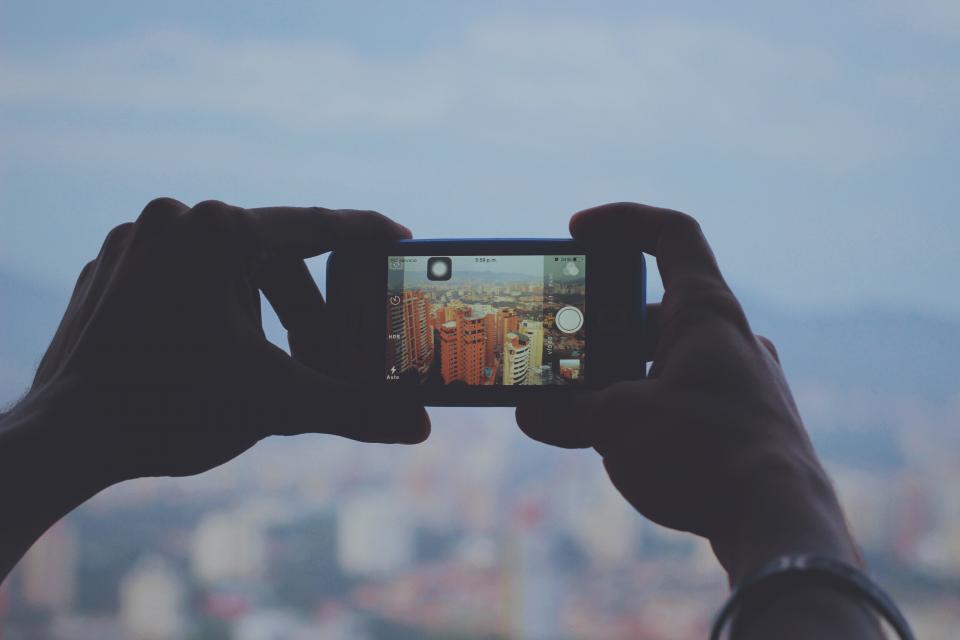 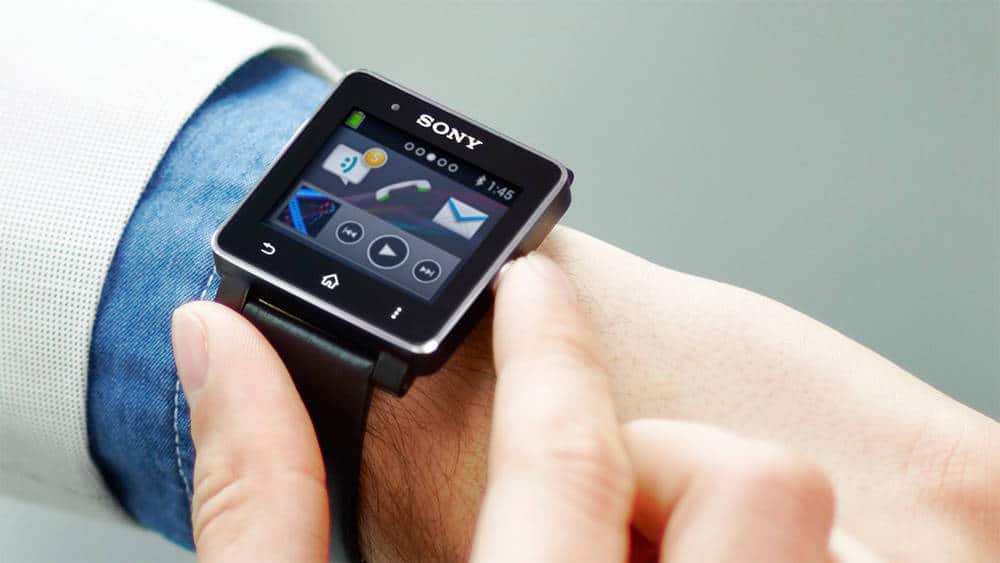