These days, it seems that everyone’s doing business exclusively in the cloud. The cloud is economically efficient, stable, scalable and easy to manage. On the other hand, great versatility also means increased vulnerability. Websites and apps are expected to be available at all times, but cloud servers are not immune to query overload issues, in which too much traffic crashes your database. With a good load balancing solution in place, though, your cloud servers will be able to absorb virtually any volume of queries seamlessly.

Server infrastructure experts are more or less unanimously predicting that on-premise servers are on their way to extinction. The advantages of cloud technologies are too great to ignore. Cloud costs are modeled according to use, so there’s no major up-front investment in purchasing infrastructure involved. When you own your own servers, you’re limited by the capabilities of the hardware, whereas cloud services allow businesses to scale up as they need to. And cloud hosting providers generally guarantee uptime, with SLAs spelling out all the terms and dedicated tech teams maintaining servers on your behalf.

Load balancing technology does come included with some cloud products, but these vary in sophistication and are hardly the standard. It’s worth checking the specs of your cloud service to see if you should be implementing a third-party solution on top of their admin tools.

In the age of instant digital gratification 24/7, even a few minutes of downtime can have a major impact on your business. If your site or app is rendered useless, you could find yourself missing out on potential business prospects, losing existing clients, refunding revenues in cases where you violate uptime guarantees to your users, and contending with disgruntled users who might even make a big stink by talking trash about you on social media.

The good news, though, is that many of the primary causes of cloud crashes are 100% preventable if you have a good load balancing solution in place. To gain a better understanding of just how much of a game-changer load balancing is, let’s take a look at three of the most widespread causes of database crashes in the cloud.

Network latency, fluctuation demand and shifting customer requirements can cause overloading. For instance, marketing channels such as newsletters, social media posts gone viral or in-person events can refer large amounts of traffic to your servers within a short amount of time – that’s the whole point of marketing, isn’t it?

Spikes can come in the form of concurrent connections (too many users sending queries at once) or bandwidth (too many large files – high-resolution images or streaming HD video, for example – being served up at once). Of course, if the site crashes because of overload, your marketing efforts have gone to waste.

Hackers attack databases by sending large numbers of queries which servers mistake as legitimate. In the past year, experts estimate that BotNets, large groups of devices highjacked remotely by hackers to carry out DDoS (Distributed Denial of Service) attacks, have become nearly 2.5 times more common than they were a year ago. With a DDoS attack, the heavy volume of queries crashes your database, causing nothing but error messages to appear for legitimate visitors. Hackers may do this for revenge (disgruntled employees, for example), to hurt their competition or to cloak other criminal activities.

Other bot-based threats can include those masquerading as Google indexing crawlers and scrapers that pull confidential data for identity theft purposes. Better load balancing utilities will identify all of these bots as the threats that they are and block them from ever getting through to your database.

Application bugs are the number one reason for server downtime, trumping even cloud hardware failures. Since the cloud allows for continuous development, testing and deployment of your applications, there is also more room for error.

But even if your own code is bug-free, there’s always the code running on your cloud over which you don’t have the same level of control – bugs can show up in the code of third-party services or code libraries which your system uses as building blocks. Bugs come in all shapes and sizes, but often they can involve algorithmic loops that overload the servers with unnecessary processes. In cases like these, a good load balancing solution will identify and thwart the processes, keeping you up and running.

Overload Can Be Avoided

In order to avoid overloading, it’s best to use a service which prevents overloading by regulating traffic so that it is distributed across servers, thereby reducing serving load. A cloud-based load balancing service detects outages and eliminates downtime by routing traffic away from servers that are deemed to be in danger of failing.

The advantages of cloud computing are great enough that fear of overloading should not prevent you from choosing a cloud server. Cloud servers cut both time and costs for businesses and allow for access to data from any location. Make peace with the risks involved with going to the cloud and find good balancing solutions that help to minimize your business’s overload dangers. 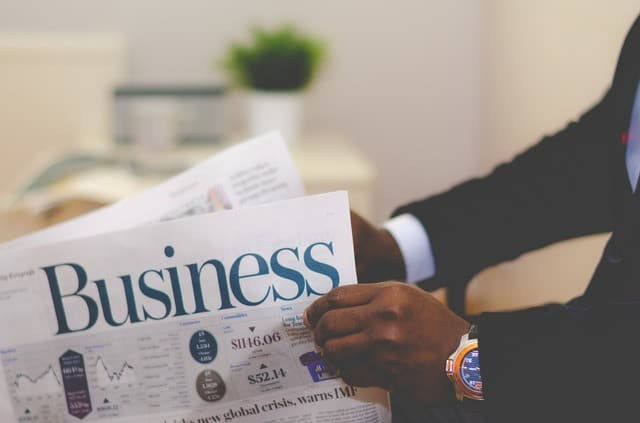 Tips For Improving Productivity Of A Small Business