If you’re not on social media, can you truly be held accountable for existing nowadays? I’m kidding, of course you can, that’s what the DMV is for, but one cannot deny the staggering effect that social media platforms have on everyday life.  While before, humans used to prefer other forms of interaction, nowadays, social media is everything. That’s something that professional athletes have taken notice off, making it a point to become more and more present in all of the premier social media outlets around. In actuality, you could be a top-caliber NFL player, leading in all of the main football stats lists, but if you’re rocking on social media as you are on the gridiron, sometimes that lack of true exposure might end up becoming an unspoken hurdle in the way of amassing more popularity and revenue.

With social media and sports, understanding how both interact and intertwine is actually quite easy. Both industries live and die because of their ever growing fanbases, so of course, finding a way to keep those fans happy and in tuned will always prove to be the best task in order to get the best results. Pro athletes in today’s world are more than just sports practitioners. They’ve become celebrities, social figures, and even in their own way, brands, so of course that having strong social media strategies and campaigns working to the best of their abilities is a definite must. This is why we bring you our list for two ways in which pro athletes benefit greatly from social media platforms.

Brand Growth Goes Through The Roof Thanks To Social Media 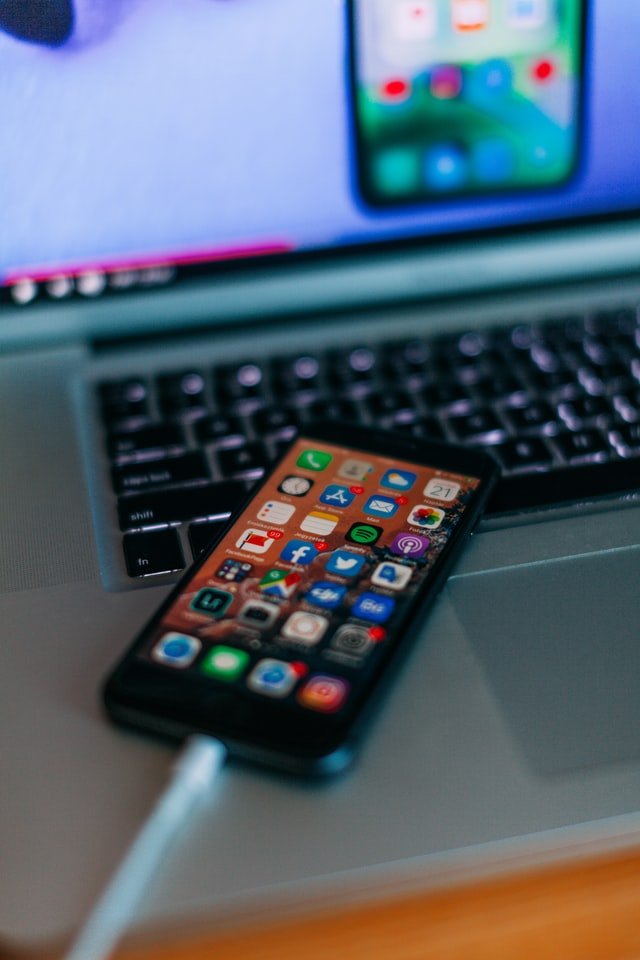 If you look at athletes like NFL stars Tom Brady and Patrick Mahomes, the NBA’s LeBron James and Steph Curry and soccer’s Lio Messi and Cristiano Ronaldo, you’ll notice they all have something in common. They are not just sports athletes, or sports stars, they are in their own way global brands. Their names and likelihood are so well known around the world, and not only by sports fans, but everyday people too, that having a strong social media presence has become a definite must. While making money is something that all athletes strive for, especially through sponsorship and publicity deals, the opportunity to be able to grow their personal brand on all of the world’s most important social media platforms, automatically opens up a whole new world of growth opportunities for them.

Thanks to the global exposure that sports have, athletes, have now become ever-present figures in day-to-day living, meaning that what they do, say and use will usually be under social scrutiny. This is why coming up with a strong personal brand growth campaign and strategy is so pivotal. By doing so, athletes become even more viable for different social and economic purposes. At the end of the day, an athlete’s career can go only so far before retirement comes around, but by building a strong brand around themselves, that could very much represent the key to an economically safe future outside of sports.

Just as we previously mentioned, if there is one thing that the sports industry and the social media industry have in common is that they live and die because of their fans. You could be the greatest athlete in the world that if there was nobody there to witness your feats and cheer you on, the feeling of triumph and accomplishment would not be the same whatsoever. This is why athletes on social media platforms have taken it upon themselves to build and grow more personable relationships with their ever-growing fanbases.

At the end of the day, one of the main attractions that bring sports fans and their favorite stars together, is the fact that even though they perform like if they had some sort of superhuman abilities, at the end of the day, they’re regular people like you and me. By athletes showing a more relaxed, and laid-back side to their star-like personality, it allows fans to feel more relatable to them, automatically creating stronger bonds and levels of loyalty from which sports athletes can benefit to grow their brands as well as their teams’ brands. Of course, having these kinds of bonds also works great for sponsorship purposes. The more likable and approachable an athlete is towards the general public, the more influence he can have through his image and likelihood to make advertisement or sponsorship campaigns that much more effective. 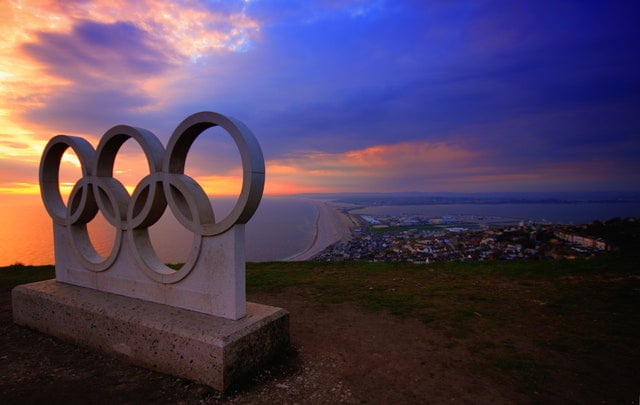 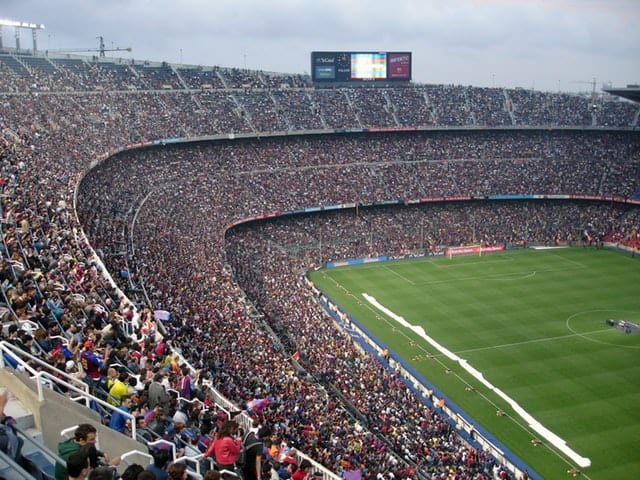