If you are purchasing a new gaming computer (or making your own) you might be wondering, is Windows 8.1 better or worse than Windows 7 when it comes to gaming? While the Metro interface might not be your favorite thing, after all where a true gamer really cares about is if its video games run smoothly.

Does the OS matter? Is there a performance advantage?

The short answer? Yes, there is. Windows 8.1 has a consistent performance advantage over Windows 7 of 6% which isn’t much but it is a small performance boost that you get for just installing an OS. In general, Nvidia graphic cards seem to do a little better than AMD GPU’s when it comes to performance on Windows 8.1 (source)

Where there does seem to be a huge advantage is the gameplay experience you get for using Windows 8.1 where fewer frame drops and “chops” were experienced while benchmarking.

(We want to thank Petar Staynov for the following benchmark data.) All though Windows 7 scored a little higher than both Windows 8 and Windows 8.1, Microsoft’s new OS had a smoother interface, loaded programs faster and booted faster, used less RAM and HDD space. 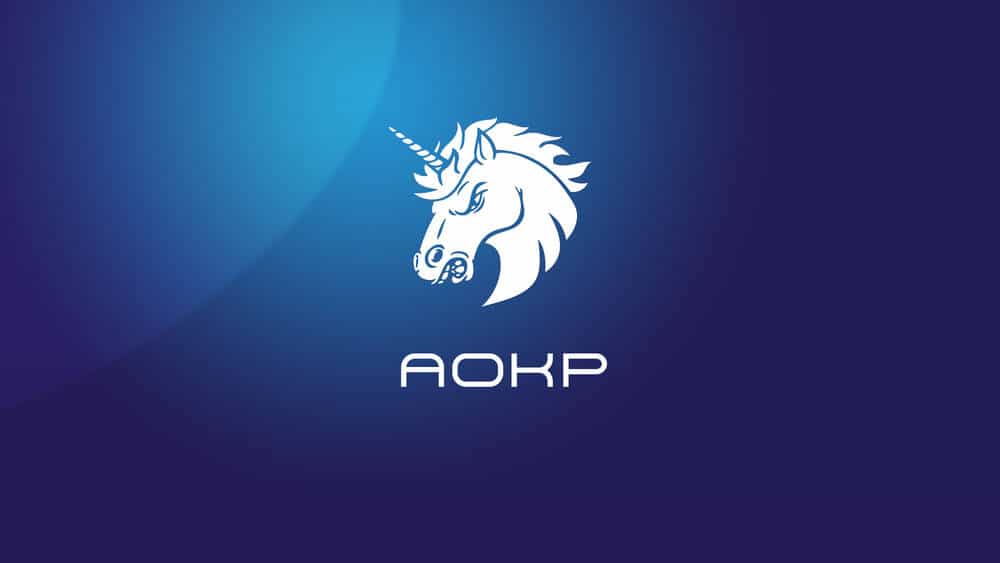 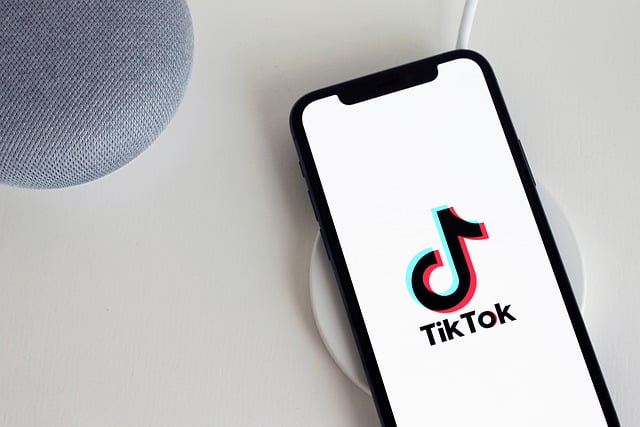