eSports were born decades ago and have reached a very high level over the years. The idea of ​​competing professionally in video games has become a multimillion-dollar industry and its growth is marked by technological advances making it a lifestyle for its audience that expect much more.

It is increasingly similar to traditional elite sports having teams, players, brands of all kinds wishing to stamp their logo, even the possibility of asking for eSports to become part of the Olympics.

Its revolution remained in 2019 involving all businesses linked to sports, fitness workout, sponsors, fans and online betting, which is a sector that grows very fast and with a view to having a great position this new year. It is estimated that popular online casinos such as Comeon Casino will have the option to bet on multiple eSports tournaments from anywhere in the world, making it more attractive.

Its audience continues to enjoy watching they favorite eSports streamers through popular platforms such as Twitch or Mixer, although it is expected that due to its evolution and potential for this 2020, other platforms such as YouTube and Facebook will be involved. On esportsguide.com it is possible to see the full calendar of the next esport matches and tournaments in order not to miss a game anymore.

In 2019, eSports had a greater demand, having League of Legends with 4500 players and 1800 tournaments as the Number #1 game, DOTA 2 with 1700 players and 700 tournaments, and the most popular and one of the firsts eSports game, Counter Strike, completing the list of top games.

Nowadays, the video game industry has been revolutionized since its creation and it’s not only for play and have fun but also allow users to compete and become professionals, being one of the best paid careers. 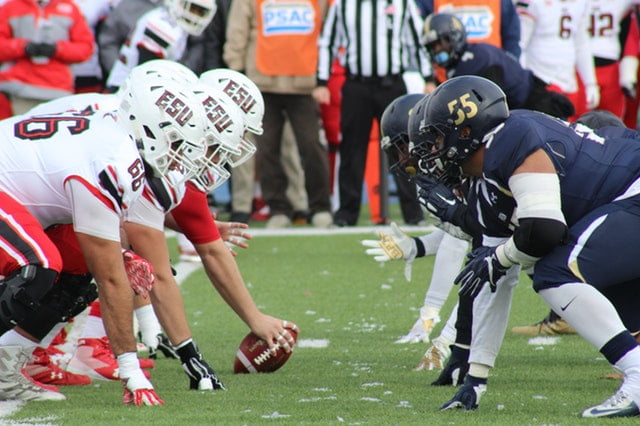 It’s almost a fact that the audience will increase, both passive and active fans. Professional competitions followed throughout the world will continue to evolve and handle large numbers.

While Fortnite and League of Legends will be the top games that generate the most money, football clubs show great interest in signing professional gamers in their institutions, this is very logical because FIFA is one of the bestselling video games.

Other great innovations are expected; eSports for mobile phones will keep its growth, several cities will turn eSports into a tourist attraction with important events all around the world with thousands of viewers and assistance.

Looking at the online gambling industry today, you can tell that slot machines are not…

The days of complex, flash-heavy websites with lots of movement, color, and action are behind…

Digital printing on packaging makes faster turnaround times possible. Rather than the six- to eight-week…