Think of the most followed Instagram influencers, TikTok stars, and YouTube vloggers, and try to figure out what sets them apart from others of their ilk. We live in the visual world where people fall for everything conspicuous, bright, colorful, and extraordinary. It’s no wonder that visually appealing videos instantly go viral on popular social media platforms and bring their authors fame and recognition. But what makes a video effective in the first place? Professional video equipment and video editing software, of course. But while the former is mostly the matter of your budget, the latter is more affordable than ever before. There are tons of apps that help you crop, trim, edit and rearrange multiple clips or segments of your footage to create a new and presumably improved video. If you’re totally new to editing art, avail yourself of multiple ‘Video Editing for Beginners’ tutorials. They will help you get your feet wet and acquire some basic editing skills. And folks in the advanced class can dive straight into adding titles, animations, sound effects, music, and more to their projects.

Needless to say, video editing is a magical art that allows expressing your technical proficiency and creative power through eye-catching movies, sophisticated video blogs, or simple collages. And easy-to-use video editing software tools can give wings to your imagination. But do you actually know how it all began?

How It All Started…

It all started when a photographer named Edward Muybridge took a series of still photographs that proved once and for all that take all four feet off the ground while galloping. Thus, he settled one of the great debates of the time! Muybridge went on to take more than 100 thousand photographs of people and animals in motion, which he displayed in books and lectures.

The scientist even invented a device to display they called a zoopraxiscope that projected these images in sequence rapidly onto a screen. Thus, he made a zoopraxiscope, the very first animated GIF projector. From there, the methods of capturing these so-called moving pictures and replaying them continued to improve.

In the late 1800s, the ancestor of a modern video camera was invented. It used a long strip of photographic negatives called film stock and rapidly exposed one image at a time in sequence. These images could then be played back rapidly to create the illusion of motion using a projector, which was basically a film camera in reverse.

Early films, or movies as they came to be called, were very similar to stage plays. The film camera was kept in a wide stationary shot, and the entire action took place over just one continuous shot. Like in a live stage production, the audience was free to look at any part of the scene they wanted to.

Later on, artists like Georges Melies, who is considered the father of special effects, realized there was no need to replay the film at the exact same time and speed and at the same sequence that it was recorded. Melies began experimenting with jumping forward in time to make objects appear and disappear. Thus, he created his magical world of early cinema. 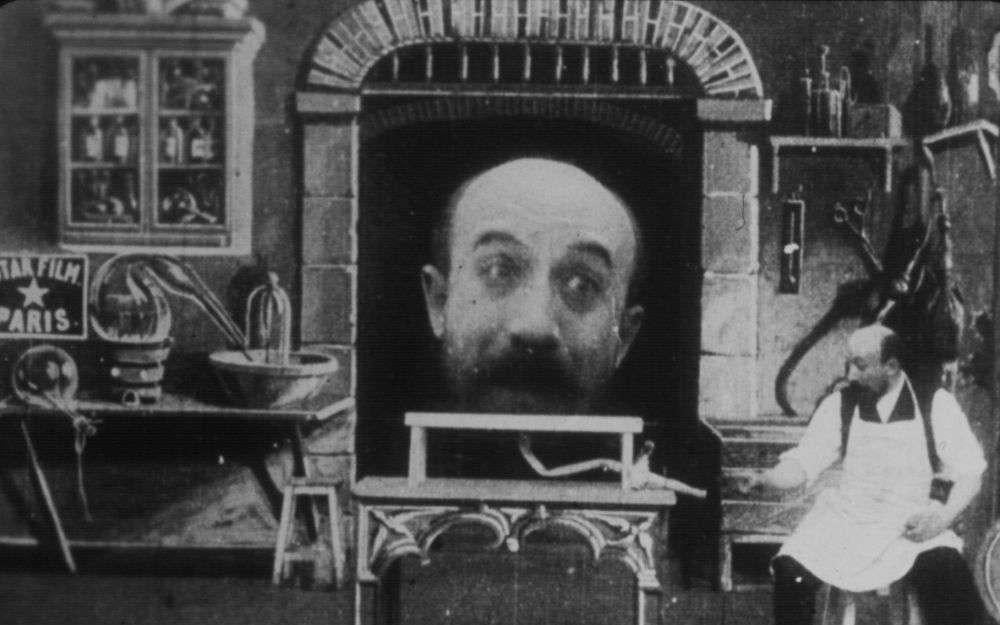 Soon, it was discovered that putting two shots next to each other in sequence would create a logical connection between them in viewers’ minds. This was called juxtaposition. So, instead of recording the entire movie in a strict chronological order, they started to film scenes at different times and in different locations. Then, the shots were combined in the process that became known as editing. This was initially done by physically cutting apart the celluloid film stock and splicing them together with another film stock piece. That is until the invention and eventual widescreen adoption of television video in 1948.

Later advancements in videotape technology allowed for machines that could pause, play, and record from one videotape to another without the need to physically cut the tape. This gave rise to electronic editing, which was easier, faster, and less error-prone. That is how video editing was done for decades until well into the computer age. 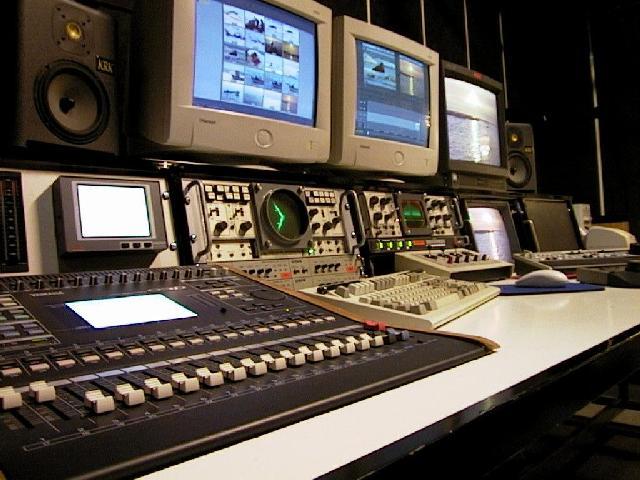 Some video editing work was done back in the 1970s on digital video storage and editing using mainframe computers and hard drive packs the size of washing machines. But it wasn’t until 1989, when the AVID 1 fully digital non-linear editing (NLE) was released, that it finally became for real. While the AVID 1 had some initial limitations, it ushered in the modern age of completely digital video editing with binary strings of zeros and ones stored on hard drives or SSDs.

Today, in 2021, AVID is still around and better than ever. But there are plenty of other non-linear video editing software tools. These apps and programs allow your videos to be edited faster and less expensively than ever before without compromising quality.

What Tools To Use to Create Effective Videos? 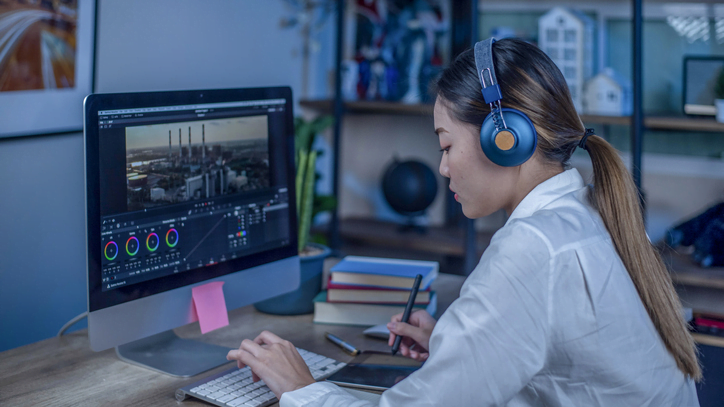 As we’ve noted earlier, the video editing software market is very plentiful nowadays. You can find the tool for every taste and budget. But grabbing the first random tool you find online and starting editing your footage with it isn’t the best idea. So, you want to check out some of the most popular and robust programs to get the best possible result.

Video editing has come a long way since its inception. Lots of artists, scientists, and ordinary enthusiasts invested their time and talent in video editing development and paved the way for countless breakthroughs in this field. Today, many users have an excellent opportunity to enjoy the results of the video editing evolution. It’s easier than ever to quickly make a compelling product demo, helpful video tutorial for your blog, or a clickable YouTube thumbnail without expensive equipment or special skills at one’s disposal. And you can also tap into the power of dedicated video editors to instantly spruce up your video projects!

It is estimated that more than 4.6 billion individuals access the Internet on a daily…

Google Ads has become the cornerstone of online marketing. Not only are over 90% of…

In simple terms, geolocation is the location of a device accessing the internet. For example,…