Beginning with the book Moneyball in 2003, the world of sports took a deep dive into data analysis. Though fantasy leagues that rely on live stats have been around since the 70s, Michael Lewis’ account of how the MLB’s Oakland Athletics applied data to help them succeed set an example that hard numbers and sports might be worth a second look.

Since then, technological advancements have seen a major upswing in the artificial intelligence fields of machine learning and neural networks, how humans use data has changed drastically. From social media feeds to stoplights organizing traffic on the road, there’s probably an algorithm involved.

In the world of sports, strides in AI have revolutionized how teams train and compete, as well as how pundits and fans interact with their favorite leagues. Teams rely on remote sensors and data-crunching programs to gain insight into each player’s performance, while computers offer bracketology predictions for major leagues.

Artificial intelligence has even found its way into sportsbooks. While algorithms are already in use for sportsbooks offering ‘computer predictions’, the best sportsbooks offer a balance of analytical insight and experience in the field. For example, sites that offer NFL picks of the week rely on passionate sports fans who can dive deep into specific leagues and teams.

These experts offer key insight. This is especially true in matches like Super Bowl LV, where two quarterbacks as seamlessly matched as Patrick Mahomes and Tom Brady face one another. In other words, there’s plenty of nuance in sports that can’t be accounted for by an algorithm

Not yet, at least.

Taking a Note from Wall Street

The computer predictions used by oddsmakers around the world aren’t unique. In fact, many have been modeled off successful trading algorithms in use on Wall Street. In the world of finance, algorithms are used to trade stocks and arbitrage—but there are also algorithms used to gauge the performance of other algorithms.

Needless to say, successful firms are protective of their winning algorithms and the new tech that powers them, which helps them handle assets that change in value and project how the market will change. Loosely speaking, the same goes for sports betting.

An algorithm, which each sportsbook is responsible for creating and perfecting by themselves, looks to address conditions surrounding each game (which could include weather or home field advantage) as well as how teams will perform relative to their progress through their season.

In 2009, Cantor Gaming, a subset of Wall Street’s Cantor Fitzgerald, took the first stab at sports betting from the financial world. Not only has Cantor Gaming and other similar groups helped refine the algorithms in use by sportsbooks, but they’ve also helped perfect computer predictions that can provide insight during live bets.

However, not all groups are so lucky. Not only are these algorithms highly complex technology that requires specified platforms to run, but they also require major investment. Considering the sports betting market reached a global worth of $203 billion in 2020, the money isn’t likely to be a major inhibitor for long. 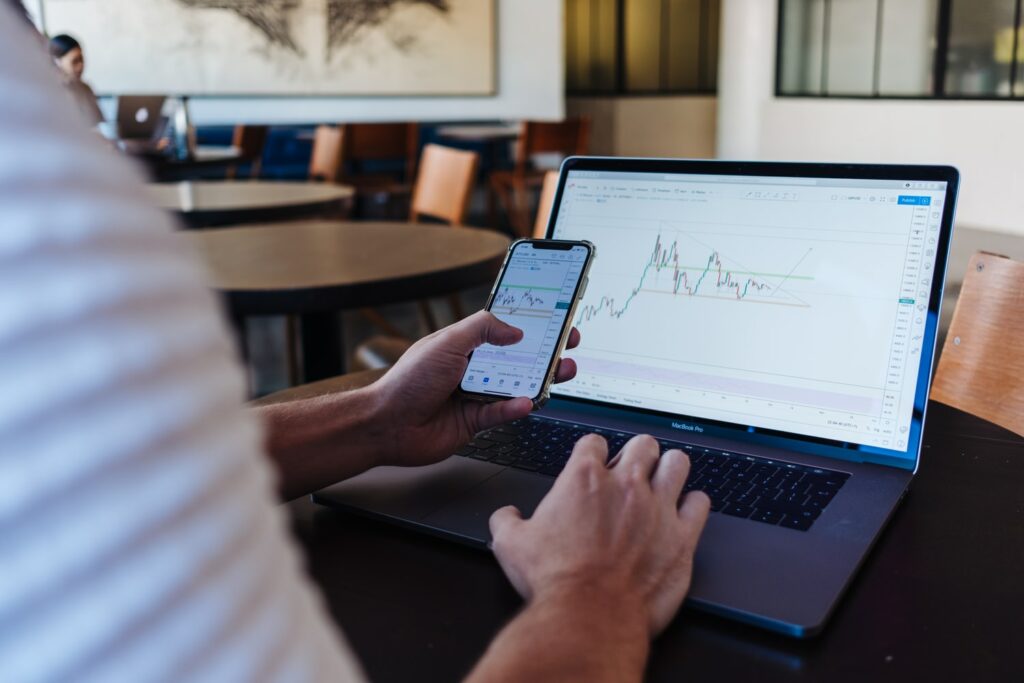 Anyone with experience coding can create their own algorithm and, therefore, their own machine learning platform geared towards sports. For this reason, it’s not uncommon for tech-minded sports fans to take a stab at creating their own predictive algorithm respective to their favorite leagues, teams, and players.

There are two important distinctions when discussing cutting-edge algorithms. The first is machine learning capability. A machine learning algorithm is able to learn from the accumulated patterns over the course of the algorithm’s duration. In other words, it’s learning from itself simply by running. 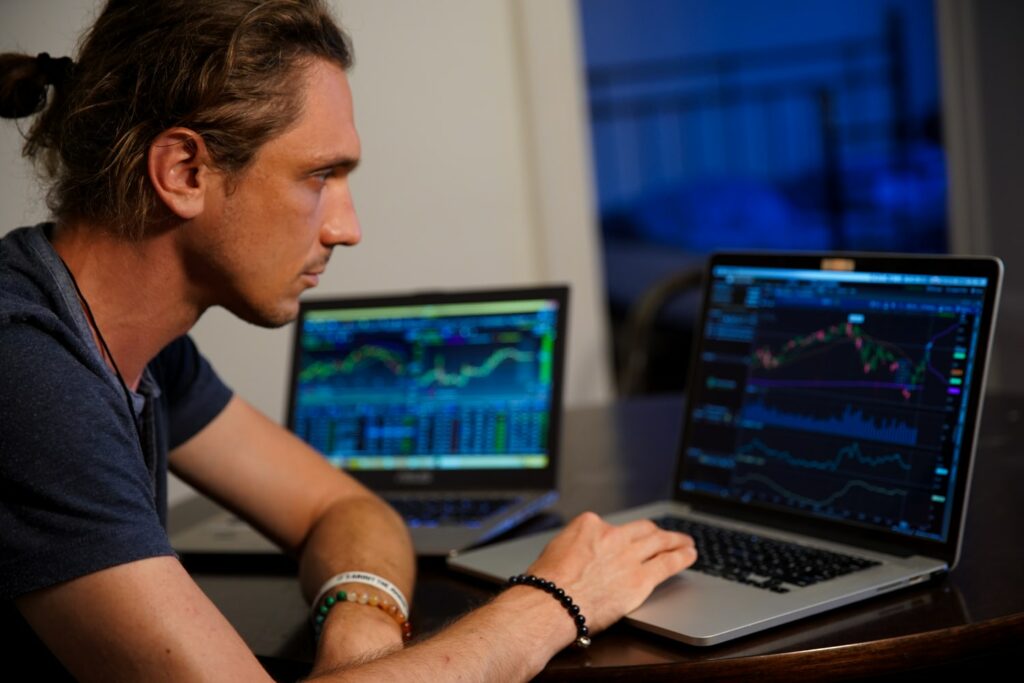 A Case for the Future of Sports Betting

The sports betting market is already worth billions, and with the US market expanding to offer more legal options state by state, the future of machine learning and oddsmakers is a clear winner. Not only do punters benefit from lean algorithms, but so do sportsbooks that manage to create a reliable platform.

Algorithms can help punters get the most out of their wagers by providing key points such as bet percentage against money percentage, as well as identifying which markets are hot and which odds are the most competitive. Computer predictions are also busy revolutionizing how quickly live wagers can take place for in-play betting.

But no program is prepared to handle a season-ending injury as it occurs live on the gridiron or hockey rink. Think about this: the Green Bay Packer’s star quarterback, Aaron Rodgers, goes down in the first quarter of the match.

An algorithm would see a Rodgers as a set of stats and would replace the player with the data from the Packers’ backup QB. From there, an algorithm would adjust its subsequent predictions for the game, and then the rest of the season.

But only a pundit, sometimes called a ‘sharp’, would know how Rodgers’ injury would affect not only the Packers’ offensive line but the entire team as a whole. Psychological elements, from an own goal to home field advantage to trade rumors, can affect how a team performs.

In the future, it’s obvious that machine learning algorithms will continue to develop, though they’ll likely be a feature that’s offered alongside the standard fare of pundit insight.

Cryptocurrency Casinos: Is It Possible to Play Free Online Slots There? There was a time…

Whether you are a newbie gambler or have been gambling for a long time, you…

2021 looks set to be a fantastic year for the gaming industry. With the recent…

I am trying to learn new topics and concepts every single day. Now, don’t laugh,…