Microsoft Releasing New Version of Office for Mac This Year

The current version of Microsoft Office 2011 is very out dated and lacks many of the new features you can already make use of on Office 2013 which is currently available only on Windows.

Microsoft never ceases to evolve, and the versions of ms Office for mac users have been steadily improving. After the 2016 version, the next version we could expect to have on the market is the office 2019. When looking to activate Office 2019, the best option would be to acquire a product key from a certified Microsoft retailer, same for previous versions 2016 and 2013.

The team is hard at work on the next version of Office for Mac, while I don’t have details to share on timing, when it’s available, Office 365 subscribers will automatically get the next Office for Mac at no additional cost.”

It seems like Microsoft is on an update streak as previous rumors also indicate that we will soon see an update for Microsoft Office on the iPad. Microsoft will have to seriously work on improving Office if it wants to compete with Apple’s now free suite of office applications called iWork, Currently Office 2011 for Mac costs over $139 for the student version and $219 for the Home & Business version.

SEO From the Right SEO Firm 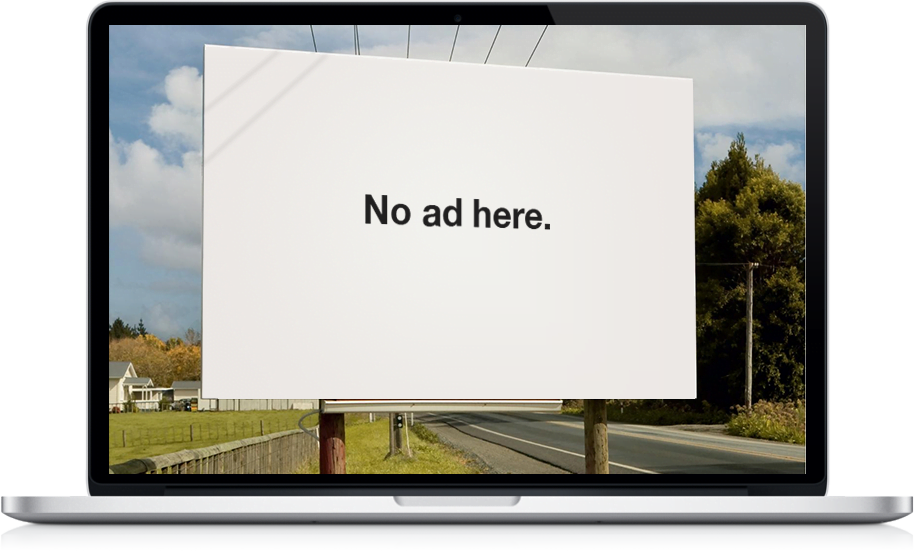