All though the Lumia 630 is getting closer to beat the 520 (and in some countries, it has already) the device that features just 512MB of RAM, a dual core CPU, 1430 mAh battery and 4 inch display has been the king since it launched in 2013, what makes it so appealing to many is the price of the device, starting at just $139.  Here is the market share of the Lumia 520

What is you favorite Windows Phone device? Let us know! 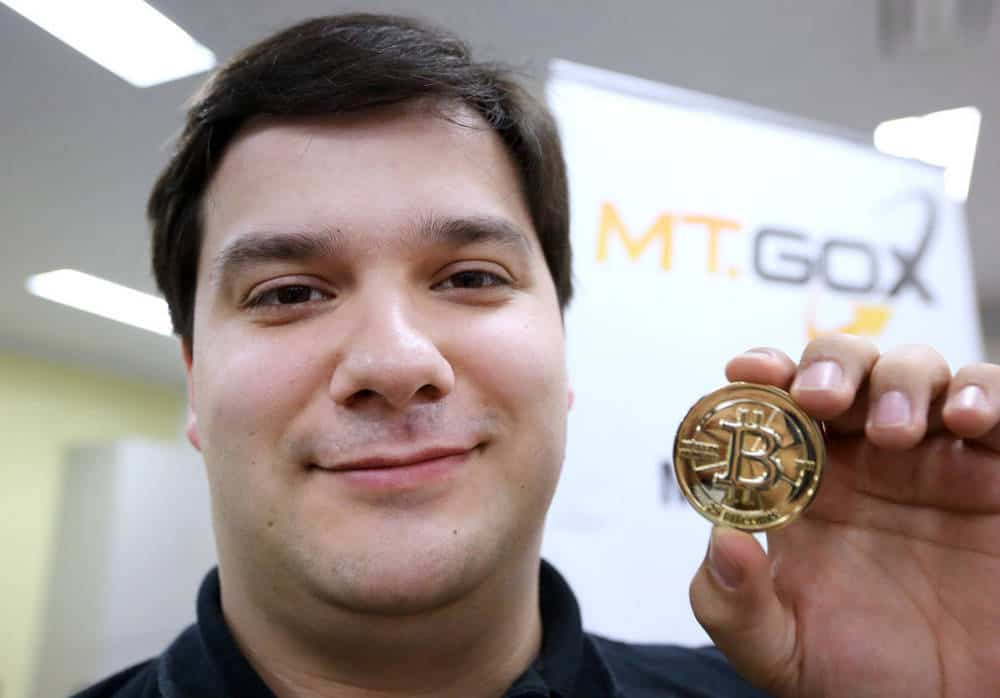 Why the end of Mt. Gox won’t be the End of Bitcoins